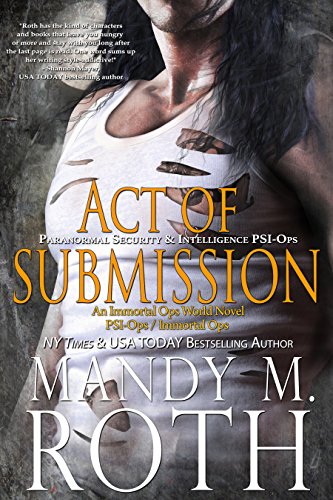 Haven Carey has given up everything to seek out the man responsible for her brother’s death, but she gets a lot more than she bargained for when she comes face-to-face with the tall, dark, and delicious alpha. When her world is turned on its head, she soon discovers that nothing is as it appears to be.

Cat-shifting PSI-Operative Miles “Boomer” Walsh is the team loner for a reason—nothing and no one touches him. Not anymore. Except when a beautiful vixen shows up, claiming he murdered her brother and tries to kill him. It’s not the first time a female’s tried to end him.

But this time is different. Primal instinct demands his total surrender to whatever the woman has in mind… especially if that something includes a little pain mixed with pleasure.